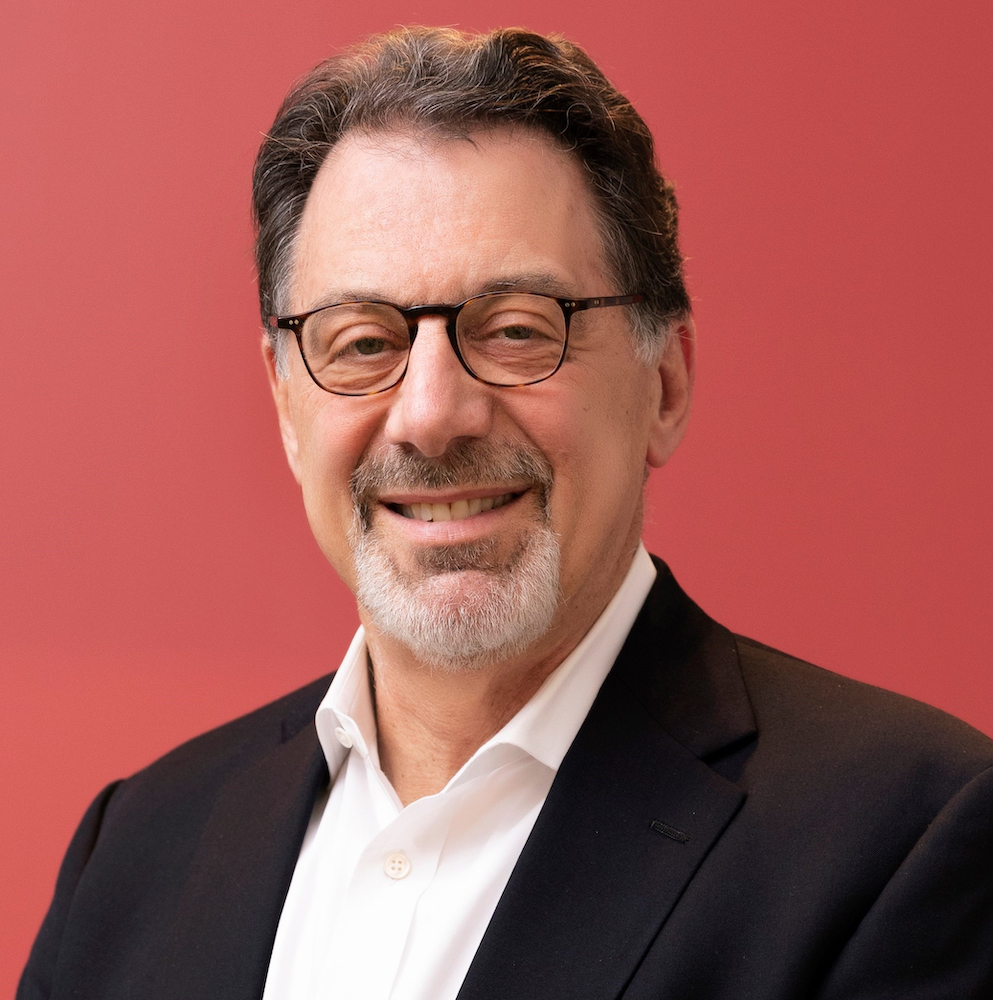 "Really getting to know people and companies is the cornerstone of executive search, and it happens to be what I enjoy."

Bill is Founder and CEO of Heyman Associates. He has been responsible for filling top communications roles for some of the most recognized brands in the world, including leading corporations, foundations, academic institutions, and professional associations. Bill and the firm have affiliate firms across the globe.

With his diverse network and passion for the work of executive search, Bill sets the example for Heyman Associates in building top-performing communications teams: listen to the client, get to know their unique culture and the appropriate chemistry with senior executives and deliver candidates with the right mix of both hard communications skills and intangible qualities.

Bill is the only recruiter to be named PR Power List Supporting Power Player three times by PR Week, which said, “In an industry where talent is everything, Heyman helps connect some of the most senior pros to jobs, making him an indispensable asset to all those involved in executive searches.” In 2017 Bill was inducted into the PR Week Hall of Fame.

In early 2021, the fifth annual Arthur W. Page Center Awards will honor Bill, along with Dr. Anthony Fauci, NIAID director; Judy Woodruff, anchor and managing editor of PBS Newshour; and Eugene Robinson, Washington Post columnist and editor. They will receive the Larry Foster Award for Integrity in Public Communication. The award is a recognition of long careers ethically and responsibly communicating with the public.

Throughout his career, Bill has been actively involved in many professional organizations. He serves on committees for The Seminar, the Arthur W. Page Society and is a founding board member of The Plank Center for Leadership in Public Relations at the University of Alabama. Bill formerly served as an Executive Advisor to the Department of Communication of the College of Charleston as well as having sat on the board of the LAGRANT Foundation and the Institute for Public Relations.

In collaboration with The Plank Center, Bill and Heyman Associates initiated four groundbreaking studies in public relations. Most recently, the fourth bi-annual installment of the Leadership Report Card, included data from over 800 senior communicators, and focused on rating their organizations’ employee engagement and empowerment. He also served for many years as co-chair of The Plank Center’s annual Milestones in Mentoring awards dinner.

At the early onset of the global 2020 pandemic, Bill, along with social impact expert, Jane Randel, co-founded The CONVERSATION, a weekly zoom program for senior communications executives. The programming is dedicated to relevant critical issues of the day and has been widely and positively received.

Bill is a graduate of Gettysburg College, where he sits on the Board of Trustees. In addition, Bill serves on The Eisenhower Institute National Advisory Council (EINAC). The EINAC helps to raise the national prominence of Gettysburg College and the Eisenhower Institute by engaging recognized leaders in the fields of public service, business, and philanthropy.

His greatest pride is his family—his wife Doreen and his two adult daughters, Alison and Corey. Bill resides in Locust Valley, NY, not far from where he grew up in Glen Cove.

Get in Touch to Learn More

Thank you! Your submission has been received!
Oops! Something went wrong while submitting the form.